This will be the main teme of that comic: an half naked , strong and savage heroine struggling to survive against all kinds of adversity…

Despite her apparent weakness she knows how to get along with her knowledge in survival techniques and willpower.

Strong and combative can beat every opponent, although if Sylva the Savage is only an half naked woman that fights monsters, aliens, robots and other creatures often with any weapon.
How can she do it?
Using her savage survival instinct!

In the first comic she fights against a giant worm a monster bigger than her that vore her.

In the miniserie Arena she fights against a minotaur a monster height 4 meters and she go over the limits of her physical resistance. This is a story very violent and rich of blood and guro.

She is a strong naked woman that know how to fights vs every kind of monstrous creature.
The miniserie Arena is theoretically positioned after the adventure of the main comic Sylva the Savage, when she has already met with human beings … In the miniseries Arena Sylva is therefore more mature and extremely strong, she has already faced tremendous fights with monsters and other creatures past to become what she is in this mini-serie: a war machine.
Naked and bleeding, mortally wounded and with broken bones continue to fight until the end…
An extremely violent comic where Sylva will fight over her physical possibilityes 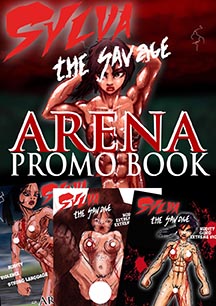 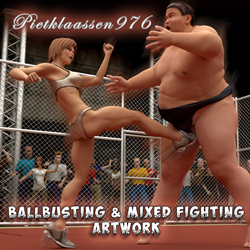 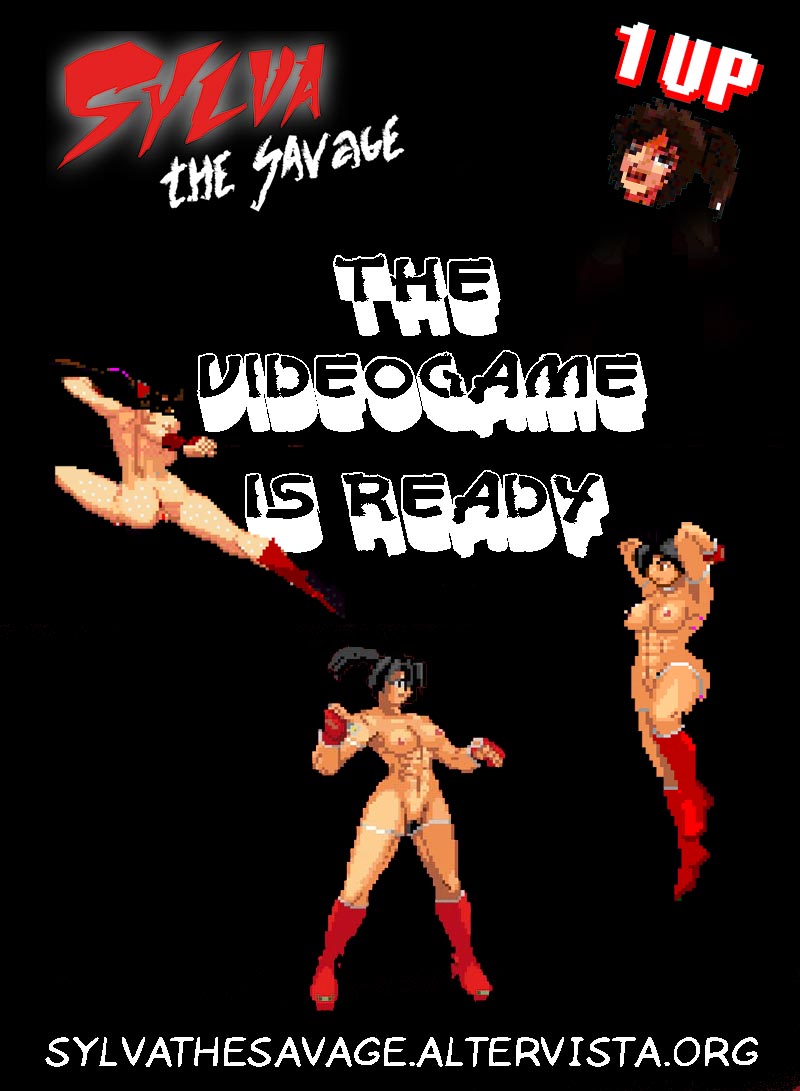 DOWNLOADABLE IF YOU USES THE 2 PASSWORDS ON THAT 2 COMICS at page 37 of the first and page 22 of the second comic.
Watch the simple rules in the section "download the game" of this website 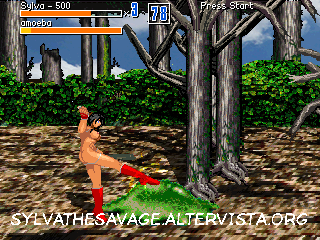 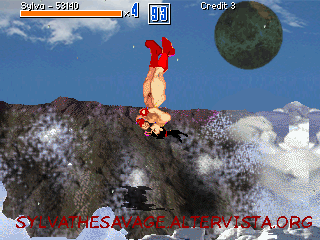